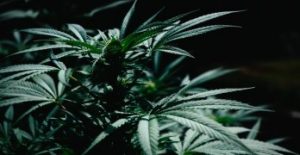 Five states this year legalized marijuana use, either for medicinal or recreational purposes. Four of those states cleared marijuana use in ballot measures on Election Day. That brings the total number of states allowing some kind of marijuana use to 35. The landscape is changing rapidly for tribes aiming to capitalize on the growing legal cannabis market. States don’t have jurisdiction to enforce marijuana laws on reservations, but tribes have encountered resistance from some states where the drug is outlawed. In addition, tribes and states are both technically subject to federal law that classifies cannabis as a Schedule 1 controlled substance. We’ll get an overview of evolving tribal marijuana economic development efforts.