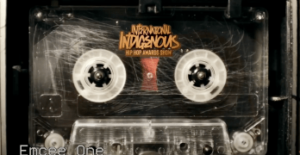 Native Hip-Hop artists are getting broader acclaim with each new release. And now they have a forum for recognizing their achievements. The first-ever International Indigenous Hip-Hop Awards honored more than a dozen artists for their musical and lyrical talents. Some of the standouts include Mi’kmaq producer and engineer, David Strickland, who cleaned up with single, collaboration and producer of the year awards, the Snotty Nose Rez Kids with the album of the year, and The Ra11n for best female artist. We’ll talk with some of the winners and hear about the rise of Indigenous Hip-Hop.