Today, August 13- Can salmon and dams coexist in the Pacific Northwest? 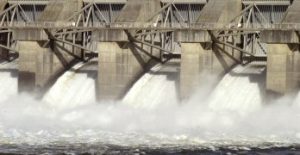 The Trump Administration dealt a severe blow to tribes in Washington State that have been fighting for decades to remove dams to improve salmon populations. The U.S. Army Corps of Engineers says there’s no need to remove four dams along the Snake River, but instead will continue a mix of measures that have so far had little effect on helping salmon in the more than 40 years since the dams were built. Some lawmakers, though, praise the decision since the dams help manage the water resource and provide low-cost electricity for industry and residents.