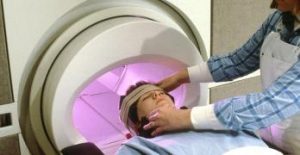 Of the more than 3 million people in the United States who have epilepsy, the Epilepsy Foundation estimates about 51,000 are Native Americans. The Foundation also says at least 150,000 people are diagnosed with epilepsy every year. The non-profit calls it one of the most misunderstood health disorders because so little is known about its causes. Nearly half of all those with epilepsy continue to have uncontrolled, recurring seizures, despite medication and other treatments. There are some things everyone should know about epilepsy, even if they aren’t directly affected. We’ll get a rundown on the latest research and recommendations.