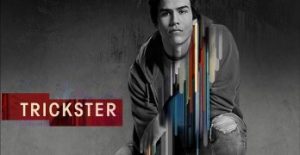 After a CBC investigation called her claimed Indigenous heritage into question, Canadian filmmaker Michelle Latimer resigned as director of the CBC-TV series “Trickster,” a show she co-created. The National Film Board also dropped its intention to distribute her film “Inconvenient Indian” and pulled it from a Sundance Film Festival screening. It’s the latest in a continuing series of prominent people who initially benefitted from their Indigenous identity but were forced to backtrack when those claims couldn’t be documented. We’ll hear about the latest incident and an effort to expose those who improperly cash in on Native heritage.